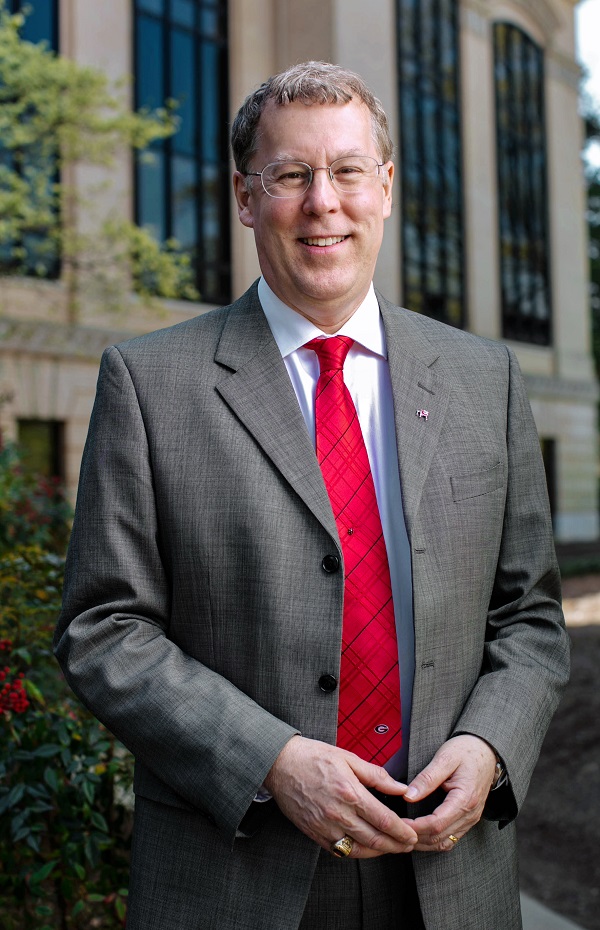 I am honored to have the opportunity to work with UGA’s outstanding administration, faculty, staff, students, alumni, friends and Georgia’s dynamic agricultural community. The College of Agricultural and Environmental Sciences has played a significant role in growing Georgia’s No. 1 economic sector. It is a college with a long and honored history. I look forward to an even brighter future for CAES.