With less than 10 lavender growers located in the State of Georgia in 2016 and the economic potential that this crop generate in other states and regions in the world, UGA Department of Agricultural and Applied Economics’ study provided key elements on production budget, marketing channels and labeling strategy for growing lavender in Georgia. Specific data on lavender production costs, price points, farm models and their marketing supply-chain, and consumer’s preferences and willingness to pay for three different lavender products was established working with several Georgia growers and administrating interviews and online surveys.

According to the 2014 Census of Horticultural Specialties, there were 1163 operations (419 wholesale/ 875 retail) within the U.S. selling lavender plants. Sales of lavender were around $13.8 million in 2014 making it the tenth highest selling perennial plant in the U.S. based on retail sales (USDA 2015). Lavender can provide a host of products, including fresh cut flowers, dried bouquets, personal care products (e.g., aromatherapy oils, soap, and sachets), as well as culinary use (Wallin 2016). Outside of direct to consumer products, lavender is connected to growing industries like the essential oil manufacturing industry which saw 3.5% annual growth in the US from 2010 to 2015 (IBISWorld 2015). Overall, there is potential to grow lavender sales through a variety of distribution channels. Lavender is a versatile perennial that is durable, drought resistant, and deer resistant (Windemuller 2014). Lavender production is also well suited for plant hardiness zones 5-9, which encompasses all of Georgia (USDA-Agricultural Research Service; Wallin 2016). The goals of this project aimed at evaluating lavender production and market opportunities in Georgia.

The main findings were: - 2 types of farm model are successful in Georgia. The first focuses almost exclusively on lavender production and agritourism (successful especially in the northern part of the state). The second integrates lavender as part of a larger plants production mix for wholesale. - 70% of respondents indicated lavender was part/ main reason they visited an agritourism activity with 25% traveling more than 30 minutes. - 67% of consumers surveyed indicated they were interested in or had purchased lavender products with most hearing about lavender via family/friends or a retail outlet. - 20-30% of lavender purchases are via farmer’s markets or direct from farm.

The main outcomes were: - 7 farms started to grow lavender over the last two years. - 13 Extension agents were trained on the potential to grow lavender in GA. - Across Georgia, 993 subscribers of the Sustainable Food System Initiative newsletter received lavender information. 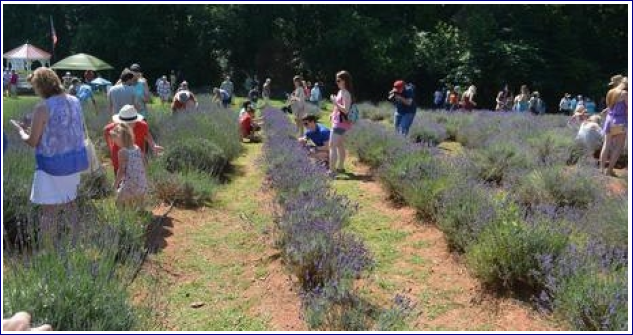 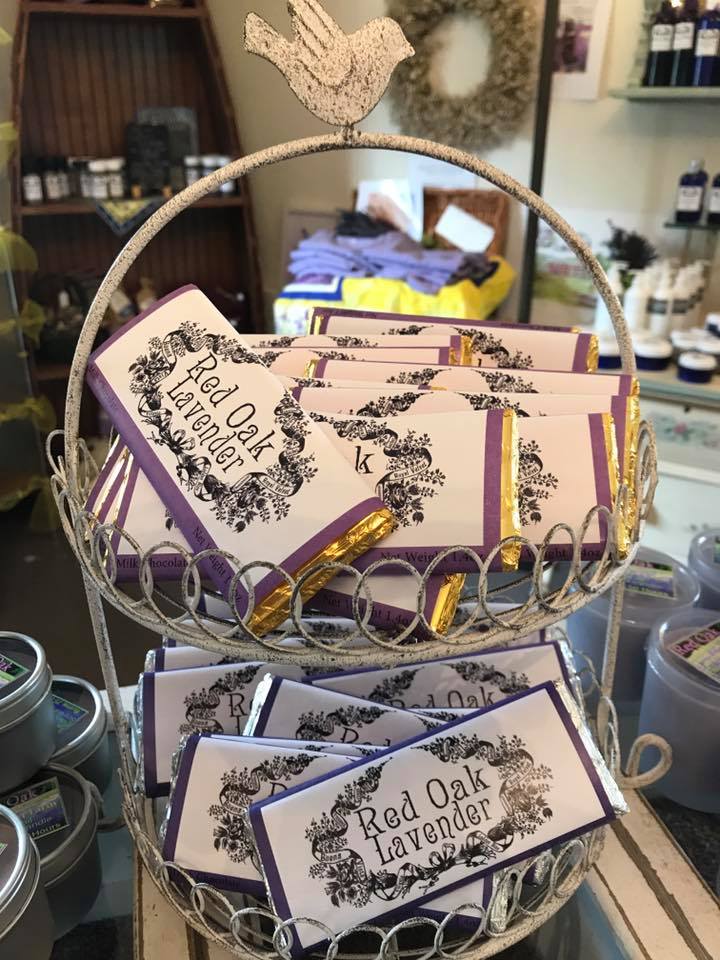