Researchers at the University of Georgia College of Agricultural and Environmental Sciences broke records in fiscal year 2016 with $69 million in external funding to fuel college projects.

From research plots across Georgia to state-of-the-art laboratories in Athens, Tifton and Griffin, CAES faculty members use this funding for research to support Georgia’s $74.3 billion agricultural industry and improve the food security and health of people around the world.

“This (achievement) was only possible because of the extraordinary efforts of our dedicated faculty, staff and graduate students,” said Sam Pardue, dean and director of CAES. “We’re proud of their creativity, their hard work and their commitment to identifying solutions to the challenges that face Georgia, our nation and the world.”

"As the university's research productivity continues to increase, so does our ability to make a positive impact on our state, nation and world," said UGA President Jere W. Morehead. "I am grateful to our outstanding faculty, whose commitment to excellence is helping to strengthen UGA's position among the top public research universities in the country."

Part of the bump in research funding across the university was a significant increase in funding from the National Science Foundation, highlighting UGA's strength in plant research.

Five university research teams – including one team led by College of Agricultural and Environmental Sciences horticulture Professor Esther van der Knaap, a recent Presidential hire – received a total of more than $14 million to explore the growth, development and behavior of a variety of plants, including tomatoes, sunflowers, maize, legumes, dogwood trees and soybeans.

For more information about the research being conducted by the faculty at CAES, visit research.caes.uga.edu. Explore the impact that CAES research has on the real world at apps.caes.uga.edu/impactstatements/.

James Hattaway of the UGA Office of the Vice President for Research contributed to this release. 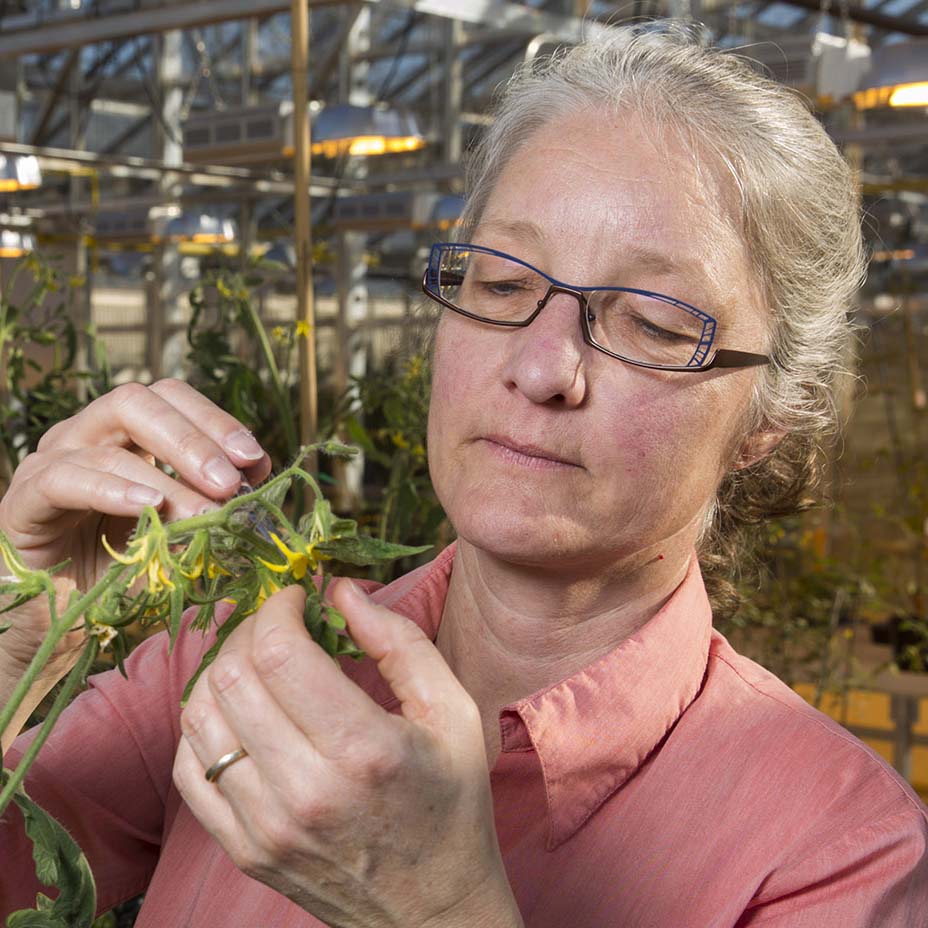 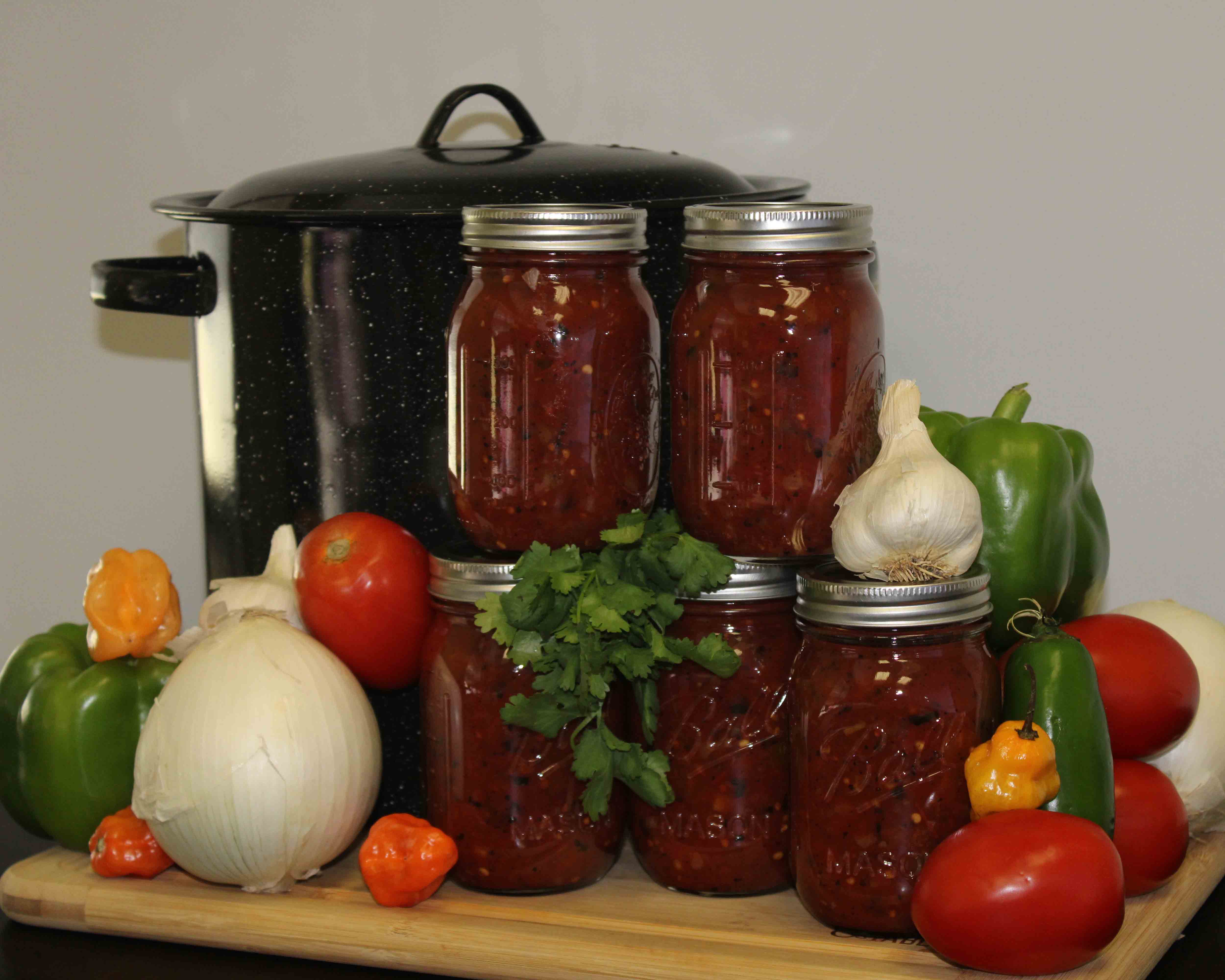 Digital marketing webinar for agribusinesses offered by UGA, Georgia Department of Agriculture Posted on 06/11/20 by Kelly Simmons
The University of Georgia is partnering with the Georgia Department of Agriculture to present a free digital marketing webinar for agribusiness owners looking for alternate ways to sell their products.

World cotton demand plummets due to COVID-19 pandemic Posted on 05/07/20 by Yangxuan Liu
The rapid spread of COVID-19 has severely impacted the global cotton supply chain. An unexpected reduction in cotton mill use data is observed across all of the major cotton spinning countries, including China, India, Pakistan, Bangladesh, Turkey and Vietnam.
See More