Women play a substantial part in the production and processing of peanuts in many countries of the world, so much so that the peanut is sometimes called a “woman’s crop.”

But that doesn’t mean that women have the same role in every village within a district or even in every home within a village.

That was one of the takeaways from a recent survey of 400 households in northern Mozambique. The survey will help to indicate what farming practices have the most significant impact on farmers’ quality of life. The questions, written in part by recent University of Georgia graduate Emily Urban, involved details closely related to agriculture, but other questions explored family dynamics and household possessions.

Urban served as a graduate assistant with the UGA-based Feed the Future Peanut and Mycotoxin Innovation Lab (PMIL) while completing her master’s degree in agricultural and environmental education and her International Agriculture Certificate, both through UGA’s College of Agricultural and Environmental Sciences (CAES). As part of the certificate program, she interned in Mozambique, where she helped to craft questions about gender roles and assisted local enumerators as they traveled from village to village in northern Mozambique last month.

“I’m really looking forward to digging into the data,” said Urban. “We asked a lot of questions about how women spend their time, and who is making household and production decisions. Essentially, we are trying to understand gender dynamics.”

As an undergraduate student at Pennsylvania State University, Urban thought she might become an agriculture teacher and even student-taught for a term, but decided to go to graduate school to prepare for a career in international development.

“The internship experience provided by the International Agriculture Certificate program gives students an opportunity to experience the realities of agricultural development work firsthand and, perhaps more importantly, challenges students to be fully immersed in a culture and language that is not their own,” said Vicki McMaken, associate director of the CAES Office of Global Programs. “The certificate program is a great fit for students like Emily.”

While working on her master’s degree, Urban received a Foreign Language and Area Studies (FLAS) Fellowship through the U.S. Department of Education and traveled to Brazil to study Portuguese and began to work with PMIL, which works with partners in five countries, mostly in Africa. She also served as a teaching assistant for Culture-Centered Communication and Engagement, a UGA study abroad program in Romania.

Her survey work in Mozambique — where Portuguese is the national language — seemed like a great opportunity to put together what she had learned.

The Southern Africa Pre-harvest Value Chain Analysis, which is led by University of Connecticut professor Boris Bravo-Ureta, is assessing productivity and profitability of peanut production in three countries. The data collection in the Nampula and Cabo Delgado areas of Mozambique started at the beginning of June.

First, the team drafted the questionnaire, then translated it into Portuguese. Working with an expert from the U.S. Agency for International Development, Urban helped to draft the questions related to gender.

The enumerator team was made up of five men and three women, an important balance to make sure that responses weren’t influenced by the gender of the person asking the questions.

We wanted to be very aware of the dynamics of who is interviewing whom,” Urban said.

Assisted by PMIL collaborators at the Instituto de Investigação Agrária de Moçambique (IIAM) and local extension agents, the team conducted three weeks of interviews, moving from one district to another every four days and visiting 400 households. Urban then returned to Nampula for three weeks of data coding while living with the family of a member of the enumerator team. There she had a chance to further improve her language skills and experience a bit of the daily life in Mozambique.

The results are still being analyzed, but some interesting themes already stand out. Among the most repeated responses: Most people reported that they eat peanuts every day. “It is an important protein source, as these people have very little meat in their diets,” Urban said.

Overall, the survey showed that women have different roles in the production of peanuts in different villages. In some communities, women are wholly responsible for peanut production — from planting to harvesting to drying — while men are in charge of marketing. In other places, men work alongside women in the field and make some of the production decisions.

Recognizing that diversity is important, Urban said. Any training or other interventions that develop from the survey results must take the audience into consideration.

With her master’s degree now complete, Urban plans to get work experience in international agriculture before returning to school to complete her doctoral degree. She also hopes to publish the results from the gender-based questions of the survey. 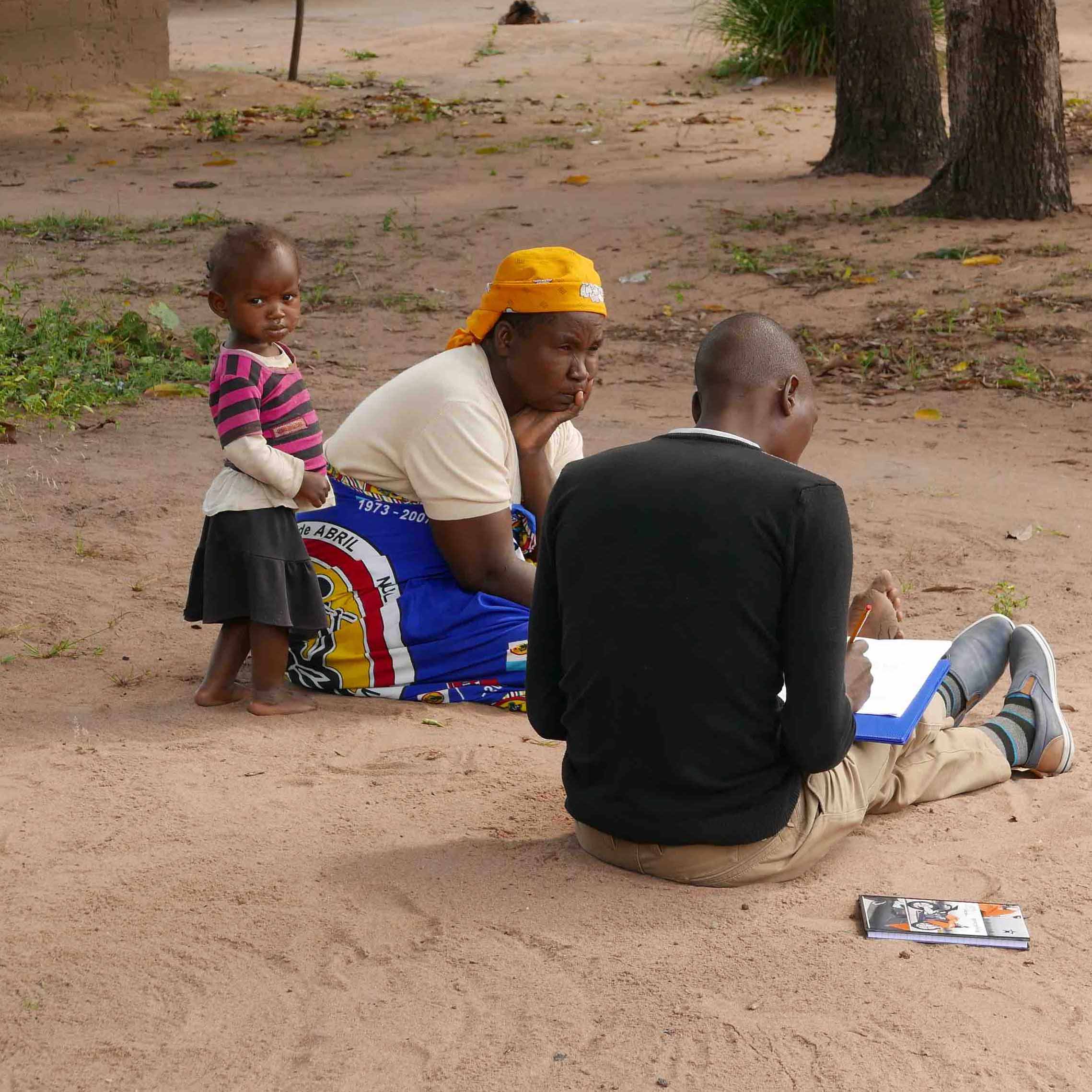 Lorem ipsum dolor sit amet, consectetur adipisicing elit, sed do eiusmod tempor incididunt ut labore et dolore magna aliqua.
Download Image
Share Story:
CAES News
UGA faculty take to airwaves with tips to stop termites Posted on 07/09/20 by Ashley N Biles
If you’ve ever wondered how to protect your home from termites, tune in to your local Georgia Public Broadcasting station this weekend when two University of Georgia professors will join forces to show viewers the proper steps to help keep their homes pest free.
CAES News
Lab survey’s partners on priorities in Malawi Posted on 07/08/20 by Allison Floyd
The Peanut Innovation Lab includes several projects to improve peanut productivity in Malawi. To get a general idea of the priorities stakeholders have for improved practices, the innovation lab recently conducted a simple online survey with a small group of agriculture professionals in Malawi to rank the activities and messages they find most important to improve farmers’ outcomes.
CAES News
Participants give approval to meeting online Posted on 07/08/20 by Allison Floyd
At the end of any multiple-day meeting, the Peanut Innovation Lab would survey participants to solicit opinions on the most helpful (and, not so helpful) aspects of the gathering. Following the program’s first all-virtual annual meeting and June, that feedback was even more important than usual, leading the lab to conduct an in-depth survey about what worked, what failed and how participants would like to attend meetings in the future. 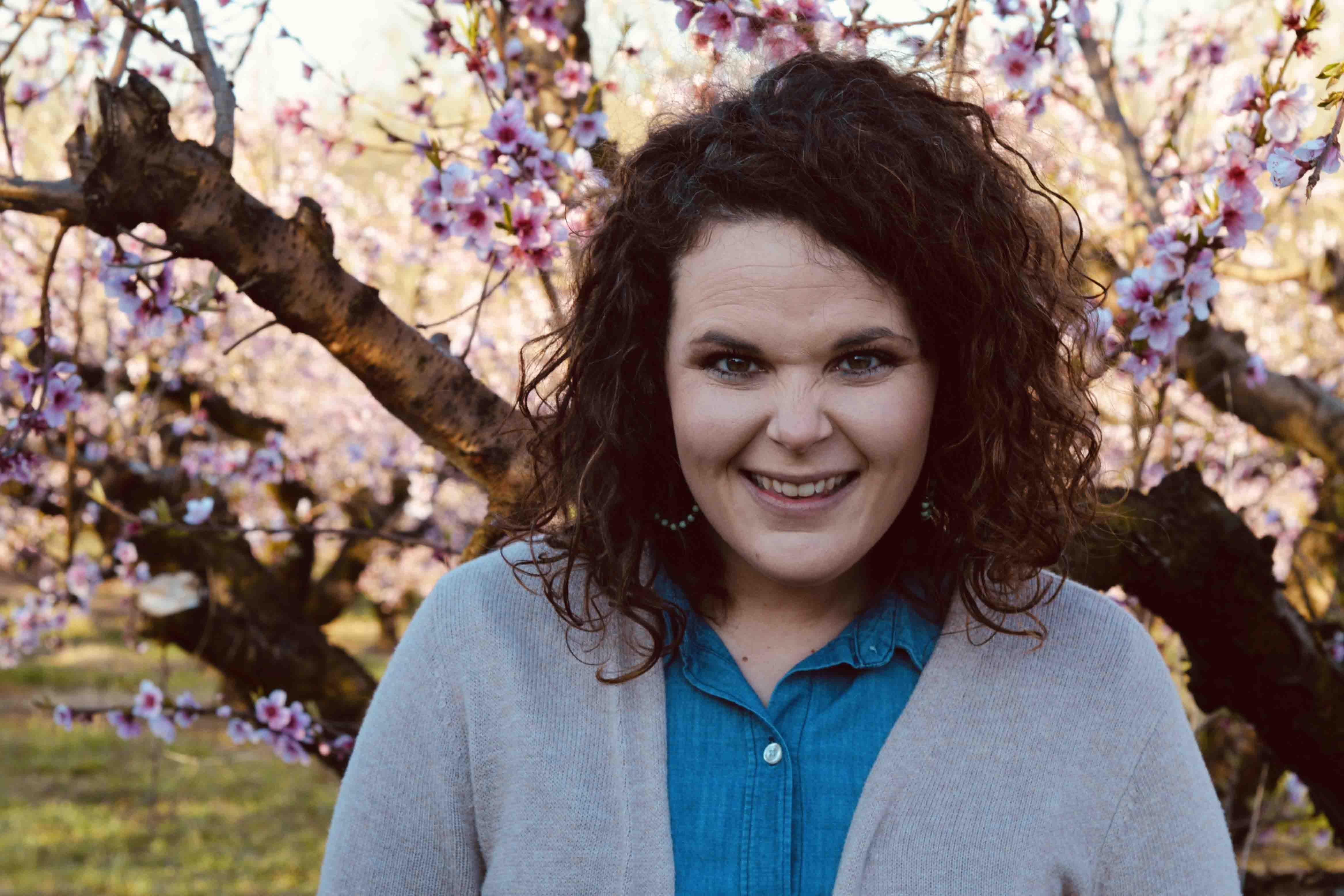 Handheld sensors put plant breeding on fast track Posted on 06/06/20 by Allison Floyd
Commercially available high-tech sensors can give farmers more information about the overall health of a crop, showing a clearer picture of how widely disease or drought is stressing the plants. Those same sensors can help plant breeders more quickly and objectively to assess the phenotypic characteristics of a particular variety, enabling the breeder to work quicker to develop varieties with resiliency traits.
See More