By Julie Jernigan for CAES News

Georgia’s corn yields were lower than expected this season due to prolonged cloudy conditions this summer, according to University of Georgia Cooperative Extension corn, soybean and small grains agronomist Reagan Noland.

Following this harvest season, Noland said that farmers reported yields that were between 8 and 12 percent below average. For farmers who average 270 bushels per acre, this is as much as 20 to 30 bushels per acre below their average.

“The big limiting factor was the cloudy weather right around the time the corn was switching gears from vegetative to reproductive growth,” he said. “When the corn starts to tassel and the silk comes out where the ears are forming — that’s when we started having all the cloudy weather.”

“While the rainy conditions were great for our dryland crop, the cloudiness wasn’t so great for our irrigated crop,” he said. “Growers put in much greater inputs for irrigated corn to minimize factors that limit yield. With greater yield potential, solar radiation became the most limiting factor. Major issues didn’t occur this year until that midsummer cloudiness.”

Noland also said that some eastern Georgia farmers reported southern rust, a common corn pathogen that can affect the whole crop. Southern rust infects corns leaves. The leaves can’t produce as many sugars through photosynthesis, which reduces yield. It can also drain the stalk of its strength.

“Some farmers observed these rust issues too late. By the time they recognized the problem, some damage to the crop (and yield potential) had already occurred,” he said.

Low-yield conditions can affect prices, but since corn is a commodity crop that is sourced and traded globally, regional yield loss like this will not likely have a great impact on the market, Noland said.

Adam Rabinowitz, an Extension agricultural economist on the UGA Tifton campus, said prices for corn are especially low this year.

“Corn prices are down, but all crop prices are down, for that matter,” Rabinowitz said. “There’s a lot of corn on the market right now. While this is good for feed markets, it’s bad for farmers.”

According to Nasdaq, corn currently sells for about $3.41 per bushel, well below early July’s $4.15 price for corn.

Corn is a major industry in Georgia. According to the UGA Center for Agribusiness and Economic Development, corn was planted on more than 342,000 acres in 2015 and recorded a farm gate value of $252.9 million.

UGA precision agriculture specialist advocates use of yield maps Posted on 12/11/19 by Clint Thompson
A cotton farmer who uses yield maps while he finishes harvesting this year’s crop could potentially increase his yields next season while becoming more efficient with input costs, according to University of Georgia Precision Agriculture Specialist Wes Porter. 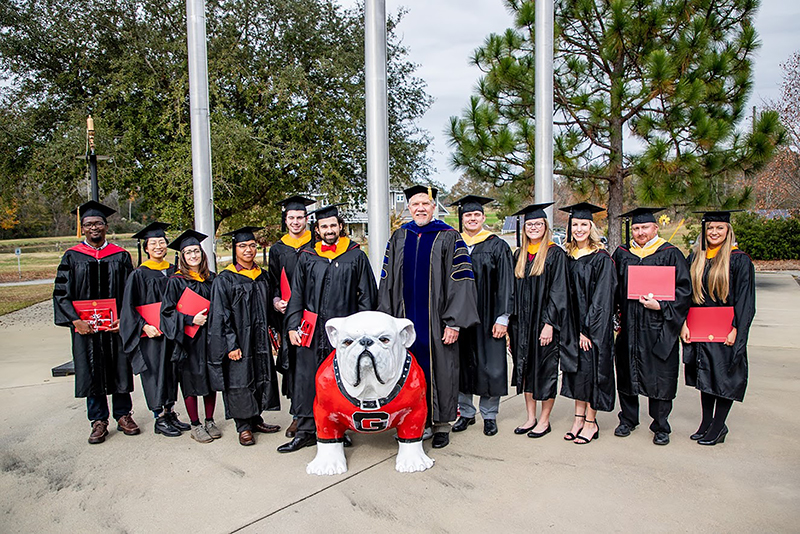 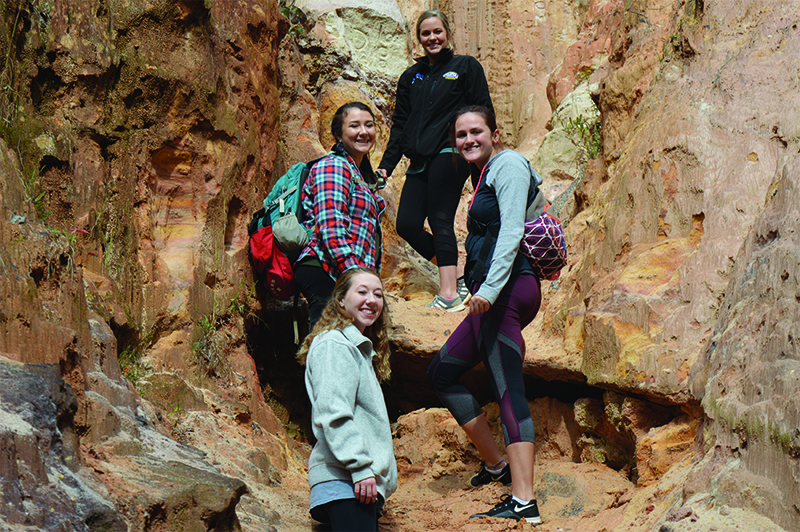 UGA-Tifton provides students with unique learning experiences through field trips Posted on 11/26/19 by Maria Sellers
Hands-on learning opportunities are a focal point for students in the College of Agricultural and Environmental Sciences (CAES) on the University of Georgia Tifton campus and a key part of its academic mission.
See More