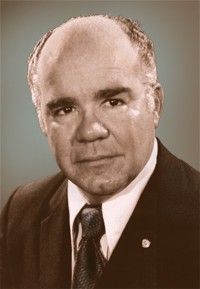 Another North Carolinian, Henry Garren furthered the College's push for more students and areas of study. With his first year as dean in 1968, the College recorded a record number of Ph.D. candidates and a 25 percent surge in graduate students. In 1970, the new Bachelor of Science Degree in Environmental Health Science was approved. Undergraduate enrollment in agriculture increased from 893 in 1968 to a peak of 1,545 in 1978. Garren's 12-year tenure was characterized as a continuation of the strengthening of the three-pronged mission of the College of instruction, research and extension.