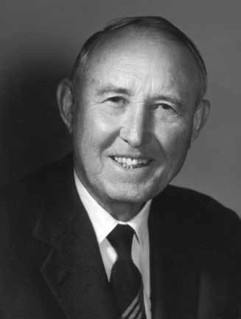 An alumnus of the University of Georgia College of Agricultural and Environmental Sciences where he also taught agronomy, D.W. Brooks devoted his career to the improvement of life through improvements in agriculture.

His numerous honors for contributions to agriculture include being the first inductee into the University of Georgia's Agricultural Hall of Fame. He received the Distinguished Agribusiness Award from the Georgia Agribusiness Council and was named Progressive Farmer magazine's "Man of the Year in Agriculture in the South."