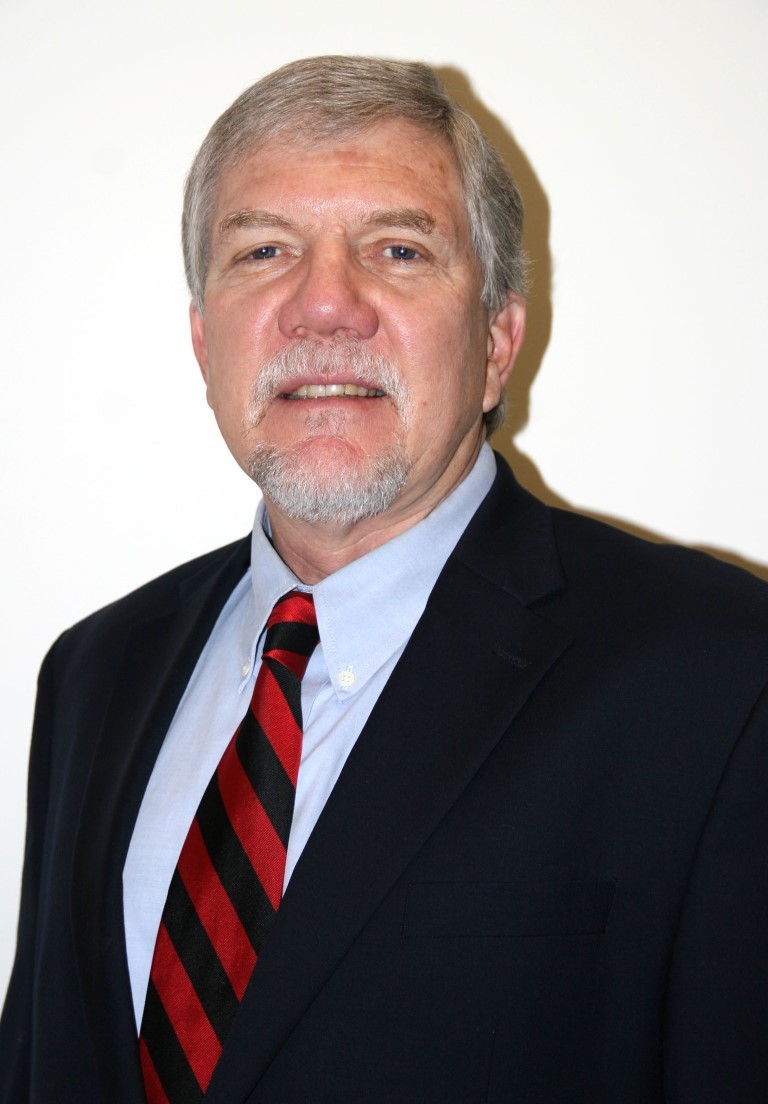 Joe West, who most recently served as assistant dean of the University of Georgia Tifton Campus, has been named interim dean and director of the College of Agricultural and Environmental Sciences, effective July 1.

West is a professor in the UGA Department of Animal and Dairy Science, and his career with CAES has spanned nearly 35 years. In his 12 years as assistant dean, he oversaw enhancements to the learning environment for students, as well as growth in research activity and Extension programming on the Tifton Campus. From 2002 to 2004, he served as interim head of the Department of Animal and Dairy Science.

As previously announced, Samuel Pardue, who has led the College of Agricultural and Environmental Sciences since 2016, stepped down on June 30. A national search is currently underway for the next dean and director of the college.

“I am grateful to Dr. West for taking on this important role,” said S. Jack Hu, UGA’s senior vice president for academic affairs and provost. “His demonstrated record of leadership will serve the college and the university well during this transition period.”