Consumers are interested in the latest and greatest plants with improved ornamental characteristics. Dr. Ruter's ornamental breeding program at The University of Georgia has released numerous environmentally-friendly plant selections with an estimated economic impact of over 18 million dollars.

New selections of ornamental plants are the lifeblood of the industry. Consumers are interested in environmental stewardship and want the latest and greatest plants with larger flowers, disease and insect tolerance, improved drought tolerance, and other economic traits. The University of Georgia Department of Horticulture is unique in helping the green industry by developing new selections for consumers.

In 2012 I accepted the Armitage Endowed Professorship and began developing the first herbaceous ornamental breeding program for the College of Agriculture and Environmental Sciences. Over the past several years, I have initiated an ornamental plant breeding program focusing on sustainability to address the industry's needs. Traditional breeding, as well as novel techniques, are used to create new plants. So far, my program has released 23 cultivars. Bringing new cultivars to market increases the profitability and productivity of the ornamental horticulture industry. Twelve of these selections have U.S. Plant Patents, while others are in the process of being patented. Licenses are also being developed for Canada and the EU.

Dr. Ruter has trialing agreements for over 150 ornamental plant selections with many prominent nursery marketing programs in the United States and Europe. Two successful plant brands started from this research are the Aim High™ Hollies and Head Over Heels® Hibiscus. Of the cultivars currently on the market, estimated sales in 2020 were over 250,000 units. This research has had a calculated industry (wholesale, retail, and landscape) impact of over $18,000,000. 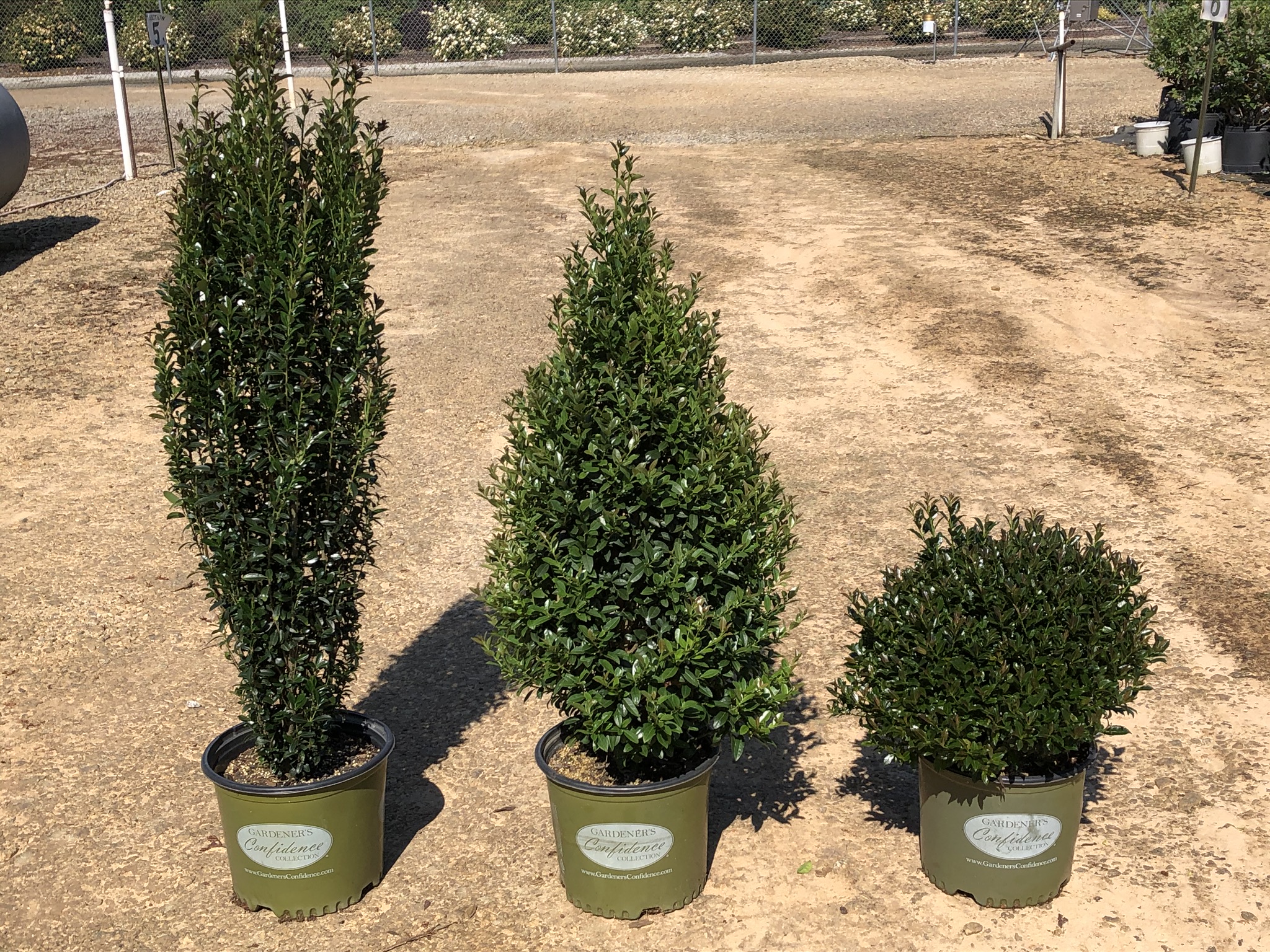 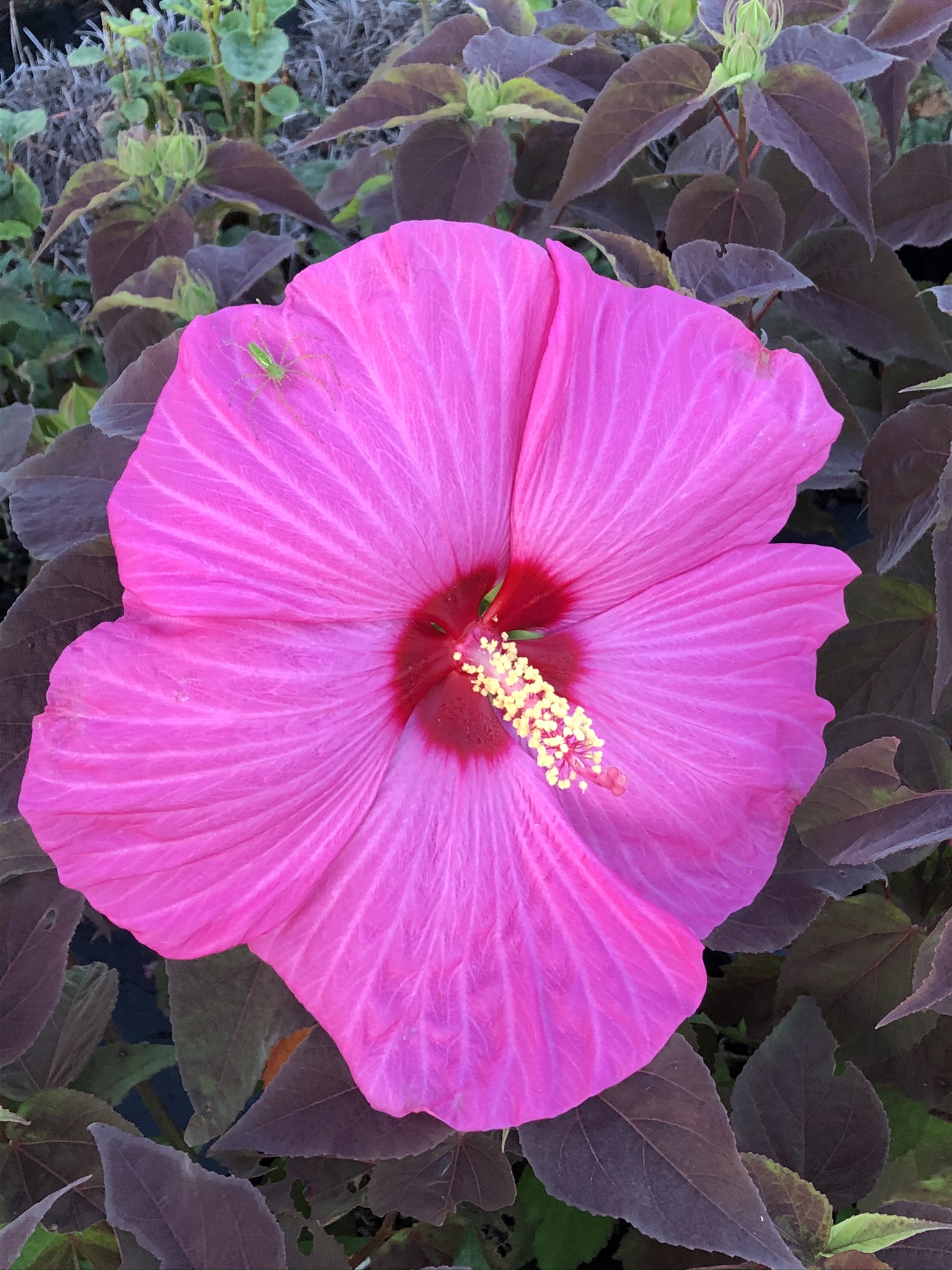