The CAES Staff Representative Group was formed in 1980 under Dean William P. Flatt. The SRG was formed for two purposes: to provide a forum for the introduction of staff-related concerns to the college and to determine the administrative level at which such issues might be addressed. Dean Buchanan and Dean Angle continued the administration’s support for the group and encouraged participation. We are happy to report that Dean Pardue has met with the SRG and agreed that the efforts of this committee are important to the success of the college as a whole.

Guiding principles of the CAES SRG are as follows:

Sometime in early 2008, the CAES SRG became inactive. In 2014, building on the history and adopting the principles of the previous CAES SRG, our college returned to representation on UGA Staff Council. Representatives from our college are as follows: 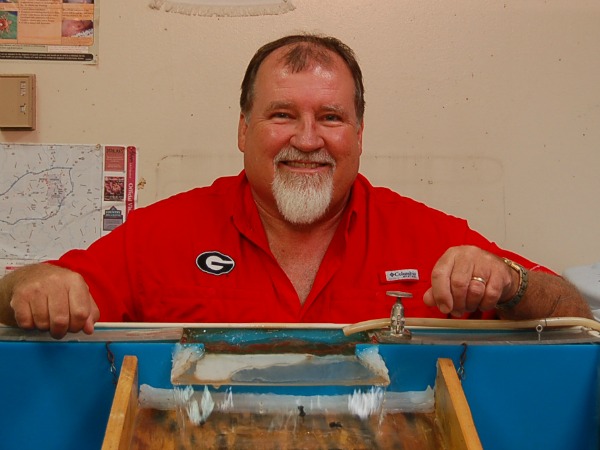