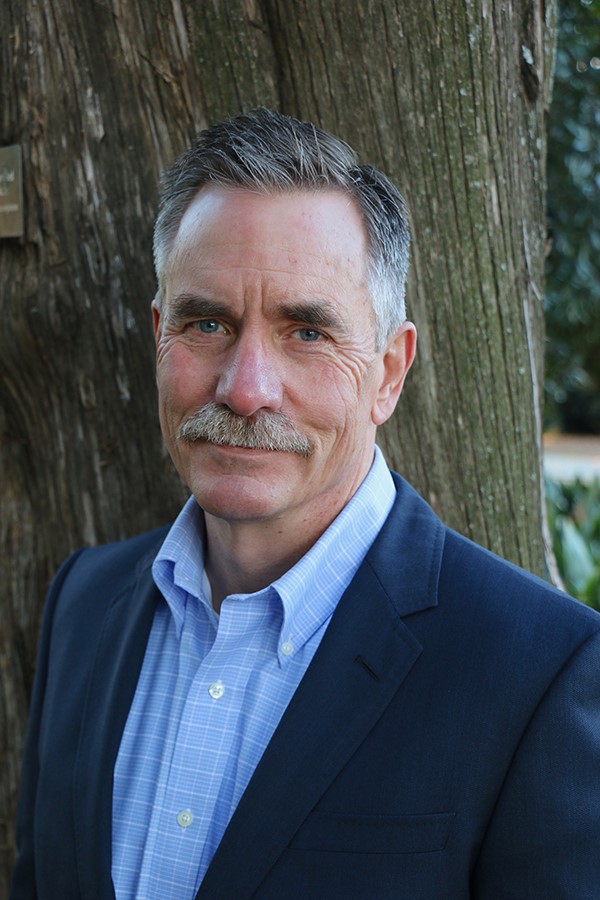 Robert N. Stougaard began his tenure as assistant dean of research on March 1, 2018. He supervises the college's seven research centers and farms and three major agricultural experiment stations located across the state.

He joined the faculty at the University of Nebraska in 1987, and his primary duties focused on weed science Extension efforts in agronomic crops. In 1991, Stougaard moved to Montana State University, located at the Northwestern Agricultural Research Center near Kalispell, Montana, where he rose to the position of professor with tenure.

At Montana State, his areas of responsibility included weed science research and small-grain cultivar evaluations. His research focused on the biology and management of the wheat midge, management of stripe rust, the development of competitive cropping systems for the control of wild oat, and the effects of environmental and varietal factors on falling numbers in wheat.