In 1918, the Georgia Land Owner's Association, led by Captain H.H. Tift and William Stillwell, successfully lobbied the state legislature to create an agricultural experiment station in the state's coastal plain. The autonomous station would be affiliated with the state's land-grant College of Agriculture located at the University of Georgia and would provide research-based information on coastal plain agriculture.

Generous donations of land and facilities from Captain Tift helped Tifton win the bid for the new experiment station. Opening in 1919 under the direction of S.H. Starr, the 206-acre Coastal Plain Experiment Station became the first experiment station in the nation's vast coastal plain, which stretches from Delaware to Texas.

Coastal plain farming has undergone many changes since those early days, but agriculture remains the backbone of the region's economy. South Georgia farmers produce about 80% of the state's row crops and are among the nation's leading producers of peanuts, cotton, vegetables, blueberries, and pecans. The research conducted by the faculty and staff has helped farmers grow the traditional crops in a more efficient and environmentally friendly way and given them many other options such as new turfgrass varieties, nursery plants, fresh market vegetables, fruit and nut trees, and beef and dairy cattle.

As an integral component of the Tifton Campus research, extension and teaching efforts, the Coastal Plain Station is complemented by Research and Education Centers in south Georgia at Attapulgus, Camilla (C. M. Stripling), Midville (Southeast Georgia Center) and Plains (Southwest Georgia Center). UGA researchers also collaborate with USDA Agricultural Research Service scientists based at the station, a partnership that dates to 1924. 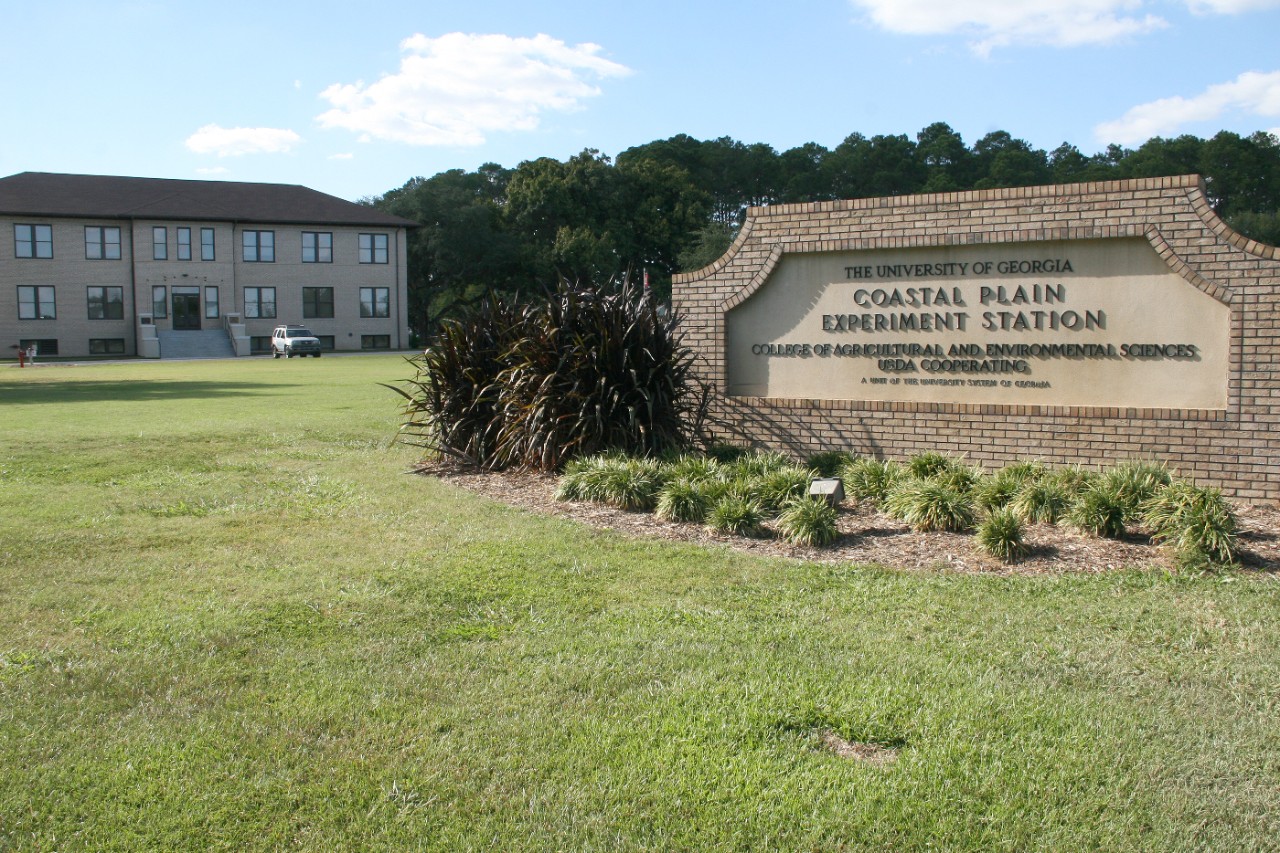