For more than 100 years, the Georgia Station, located on the Griffin Campus, has played a leading role in the development of modern agriculture in the South. The Georgia Experiment Station was established in 1888 as a result of the federal Hatch Act. The residents of Spalding County successfully lobbied for the experiment station to be located on what was then the Bates Farm.

Today, the Georgia Station is one of the premier agricultural research centers in the region and is poised to address research, extension and teaching needs of the 21st century. The Griffin Campus lies in the heart of one of the nation's fastest growing areas. Just 30 miles south of Atlanta's Hartsfield-Jackson International Airport, the campus is easily accessible by visitors across the nation and the world.

Campus programs work toward the state land grant university mission: to teach, to inquire and to serve. To fulfill this mission, the research, extension and education programs at the Griffin Campus focus on the following areas: food safety and quality enhancement; urban agriculture; turfgrass breeding and management; genetics; crop and pest management; and environment and natural resources. 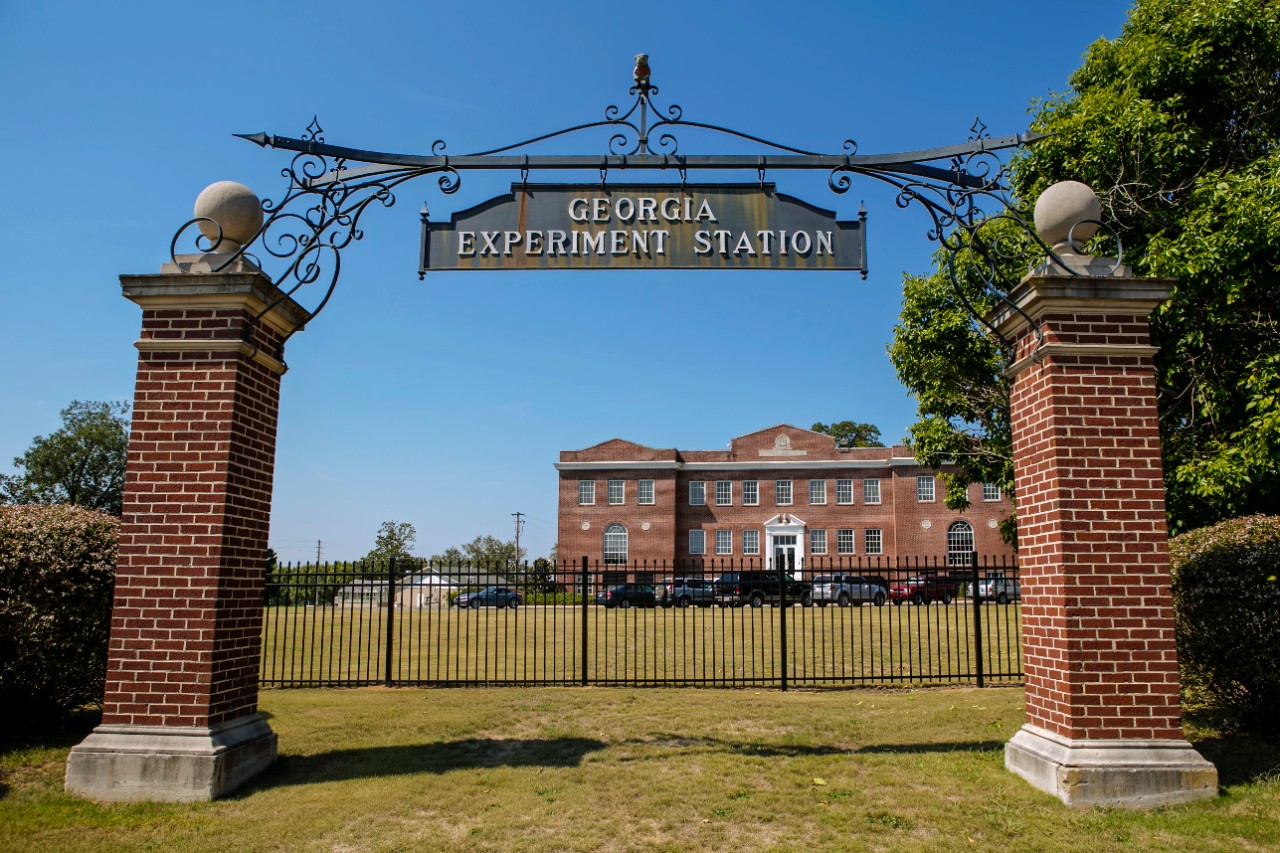