In order to create a more sustainable food supply and brighter future, it is our responsibility to be innovators in managing environmental resources. CAES researchers are exploring environmental solutions in the following subject areas:

Biodegradable containers can benefit gardeners
Professional and home gardeners alike can grow landscapes sustainably with the help of biodegradable plant containers, but gardeners may wonder whether these containers decompose quickly enough to avoid hindering plant growth.

Supergene in fire ants may lead to understanding of developmental behaviors
A unique study conducted by University of Georgia entomologists led to the discovery of a distinctive supergene in fire ant colonies that determines whether young queen ants will leave their birth colony to start their own new colony or if they will join one with multiple queens. Researchers also found that ants were more aggressive toward queens who don’t possess the supergene, causing colony workers to kill them. This critical finding opens the door to new pest control methods that may be more efficient in eradicating problematic fire ant colonies. 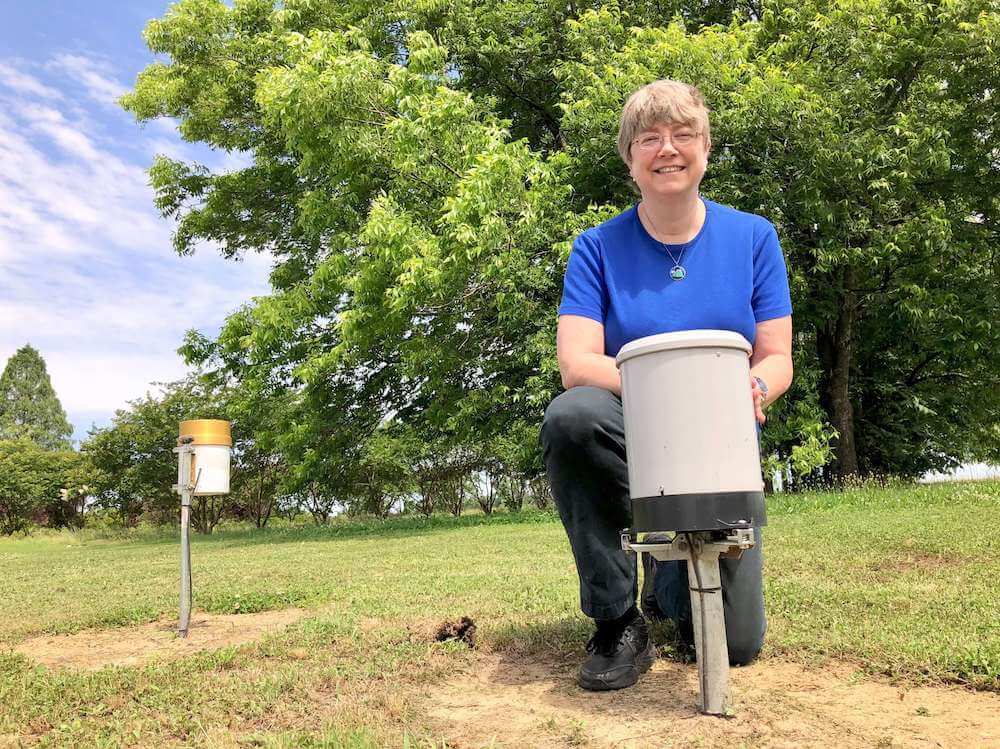 Department of Crop and Soil Sciences

Center for Plant Breeding and Genetics

Department of Agricultural and Applied Economics

Climate and Agriculture in the Southeast Blog