The Young Scholars Program (YSP) is a paid summer internship program for high school students interested in agricultural, food and environmental sciences. Selected students work 30 hours per week actively engaged in research under the guidance of a faculty mentor on the UGA Athens, Griffin or Tifton campus. During the program, students attend workshops and visit agricultural operations to gain exposure to the various fields of study and careers in agriculture. Upon completion of the program, students present their research during the poster and oral sessions at the Young Scholars Pre-collegiate Research Conference held the final three days of the program on the UGA Athens campus.

Review and Submit the application 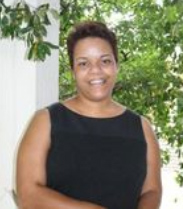 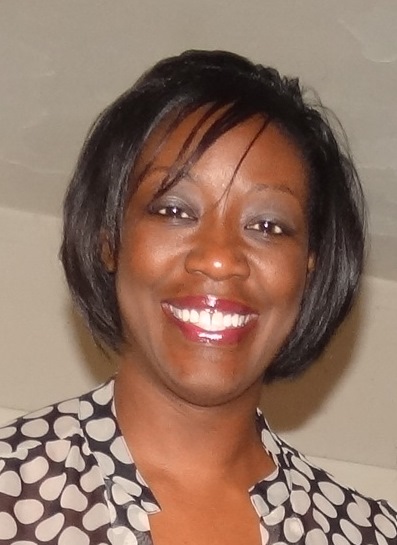 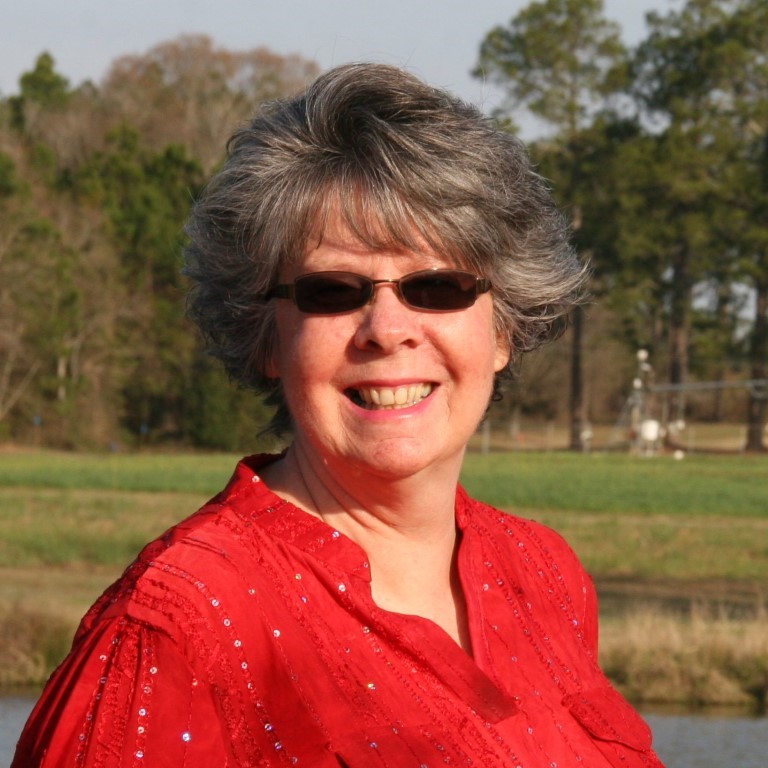 What Should I Study?

To learn more about CAES majors and how to apply to UGA, visit Undergraduate Programs.

"The Young Scholars Program taught me many things in order to help to successfully adapt to college life. I was taught good work ethic and responsibility from having to work daily in an academic laboratory. I learned how to manage my time well because I learned how to balance work time with free time. Most importantly, I was able to learn insider tips from other students who knew how to be successful in college. The most important tip of all: study much more than you did in high school, and then study some more."

The Young Scholars Pre-collegiate Research Conference is held during the final three days of the Young Scholars Internship Program. The conference aims to highlight research conducted by the class of Young Scholars from the Athens, Griffin and Tifton campuses. Through oral and poster presentations, students are able to demonstrate their research in agriculture-related STEM sciences. Young Scholars have the opportunity to experience campus life as a UGA student by living in residence dorms, eating in dining halls, and exploring campus through workshop sessions and social activities.

The top 3 poster and oral presentation winners from each campus received the opportunity to be featured speakers at the 2018 Pre-collegiate Research Conference. These students were also recognized at the closing ceremony for their efforts and accomplishment in competing at each campus for 1st through 3rd place

The Young Scholars Internship Program at Athens was designed to augment the successful Georgia Research Station Mentor Program at the Griffin campus which began in 1989. The Mentor Program paired selected students with researchers at the station in a year-long educational program. The students were chosen by the high school and the Georgia Station faculties based on their demonstrated interest in science and/or mathematics.

The Young Scholars Program was expanded to the Athens campus in 1997. Dean Buchanan signed an agreement with the Morgan County High School and its new Agri-Science Center to develop an internship program with scientists in the College of Agricultural and Environmental Sciences. In the summer of 1999, five students completed the program.

In June 2000, the Young Scholars Program was expanded to include more students from underrepresented populations. A total of twelve students participated at the Athens campus, and seven participated on the Griffin campus.

In June 2001, the participation was consolidated and enriched under the Office of Diversity Relations. Eighteen students participated in Athens, and fourteen participated at the Griffin Campus. In 2003, the Young Scholars Program was expanded to the Tifton campus. The program also added national and international experiences through travel to California, Washington, D.C., Ghana, Honduras, and Costa Rica.

Since 2014, the development of the Young Scholars Program has evolved in several ways. The greatest element of change includes the YSP Pre-collegiate Research Conference. In the past, Griffin and Tifton Young Scholars would drive to Athens on the last day of the program and participate in the closing ceremony. For the last three days of the program, all students are on the Athens campus to experience student life, be exposed to peer research and learn about the boundless opportunities at UGA and CAES.